Currently serving as Committeeman in 2023

Liaison to the Hazlet Fire District #1

Robert Preston was appointed to the Township Committee at the April 26, 2022 to fill a vacancy ending in 2022.

After winning the November, 2022 election, he was sworn in January 2023 for a three-year term. He is a Republican.

Preston works as an automotive technician. He has been a volunteer firefighter for the Hazlet Township Fire District #1 for 36 years. He has previously been an elected district Fire Commissioner and has served more than 10 years as Treasurer. He has also served as Hazlet Township's fire chief and president of the North Centerville Volunteer Fire Co.

Rob and his wife Jackie have a daughter and a son, both college students. 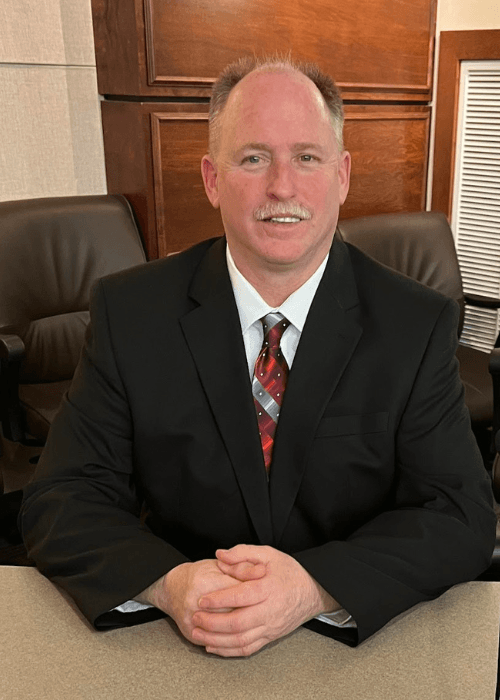